The 8th International Andros Festival 2022 came to an end 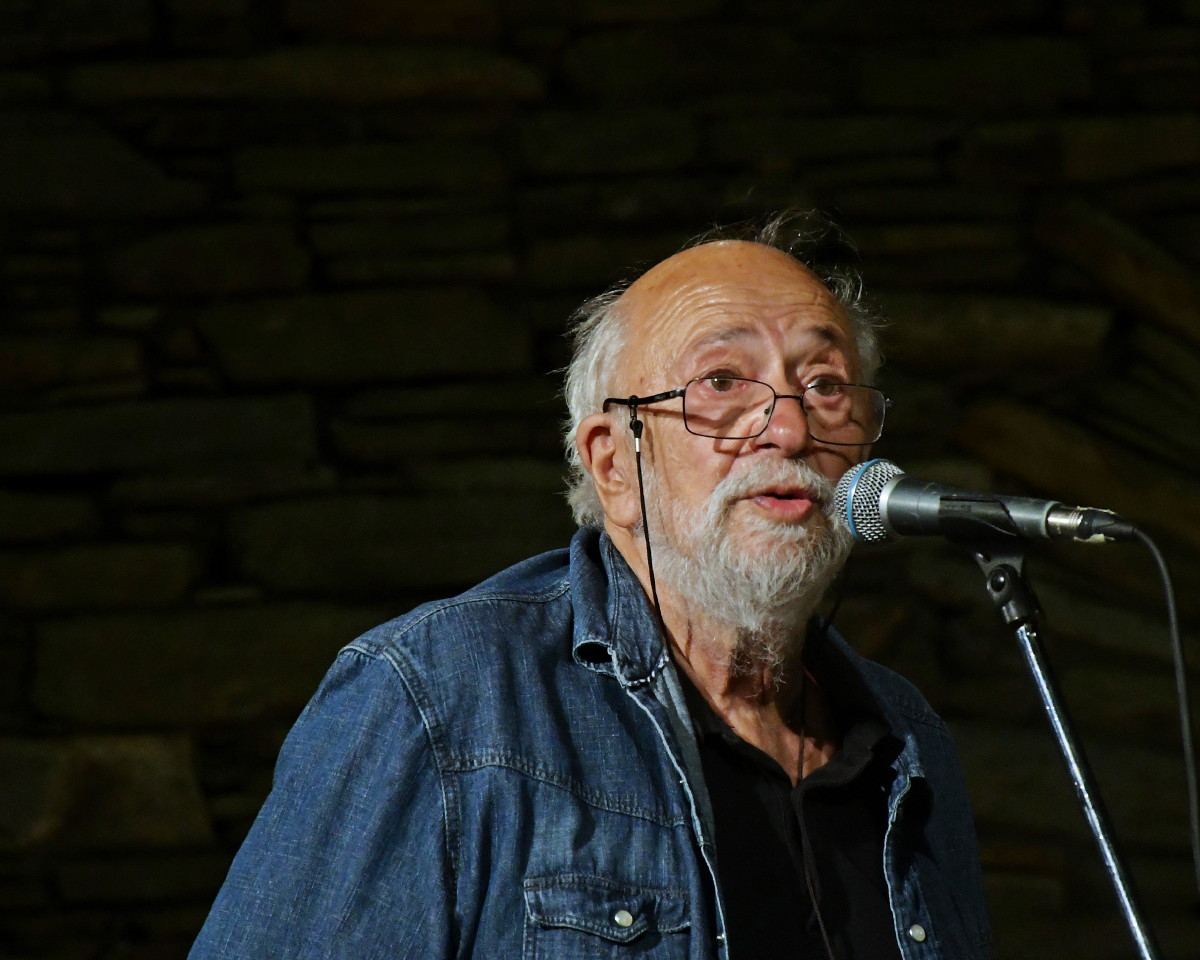 All the events were warmly embraced by the people of Andros, residents and visitors, who after the two difficult years of the pandemic once again filled the Open Theater of Chora. 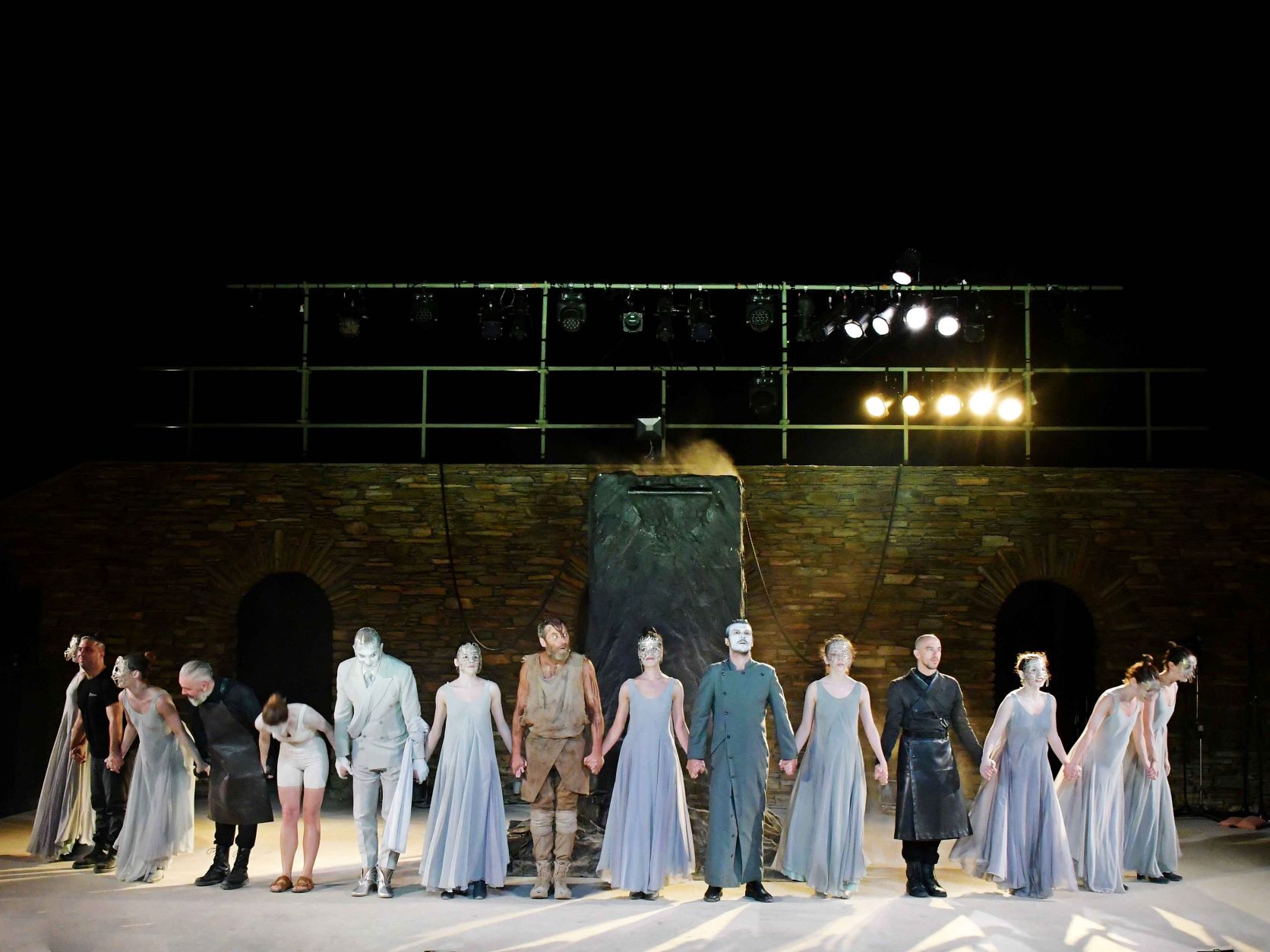 With the strength given to us by the response of the public as well as the enthusiasm of the participating artists and all those who worked for the Festival, we are renewing our appointment for next summer, at the 9th Andros International Festival. 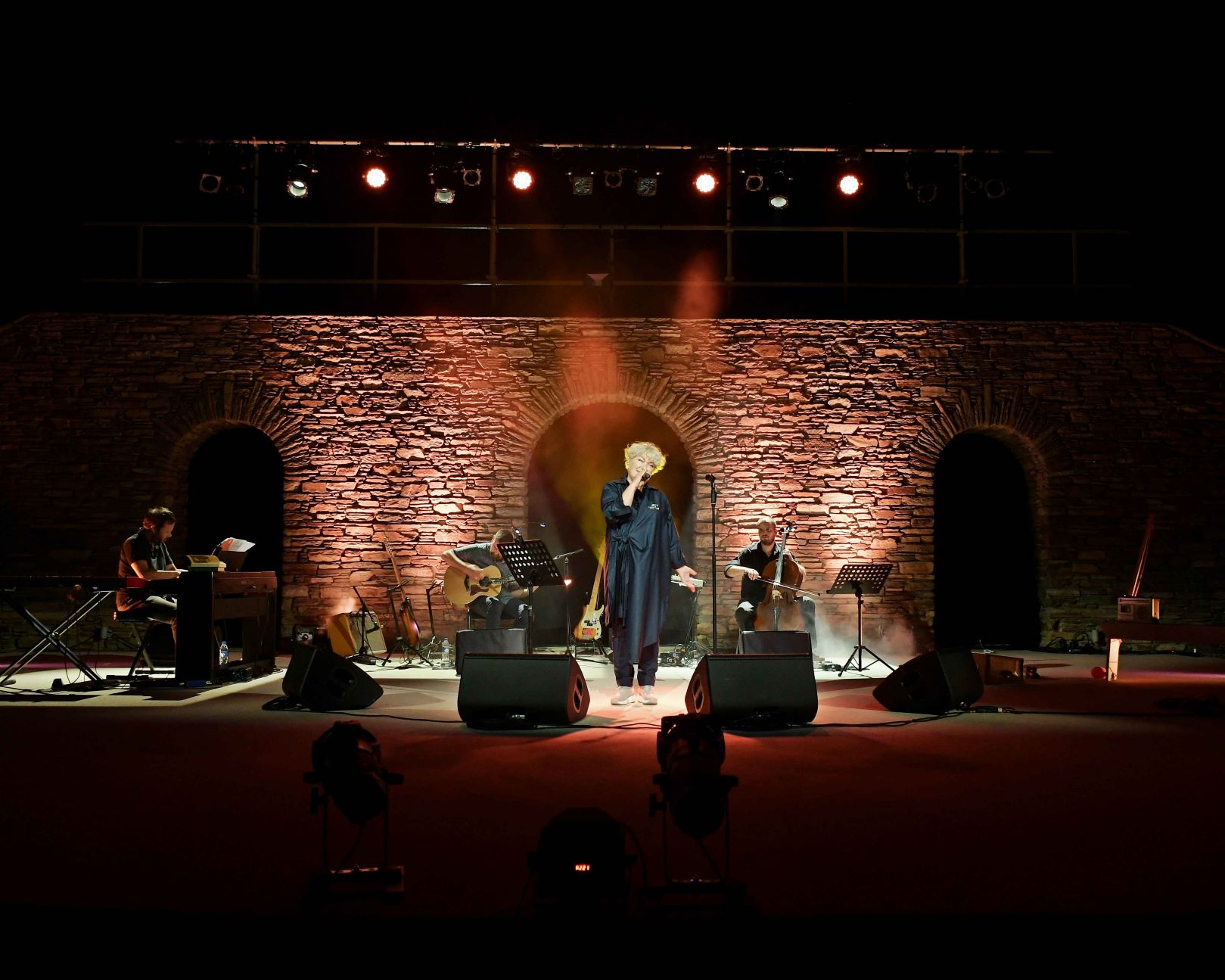 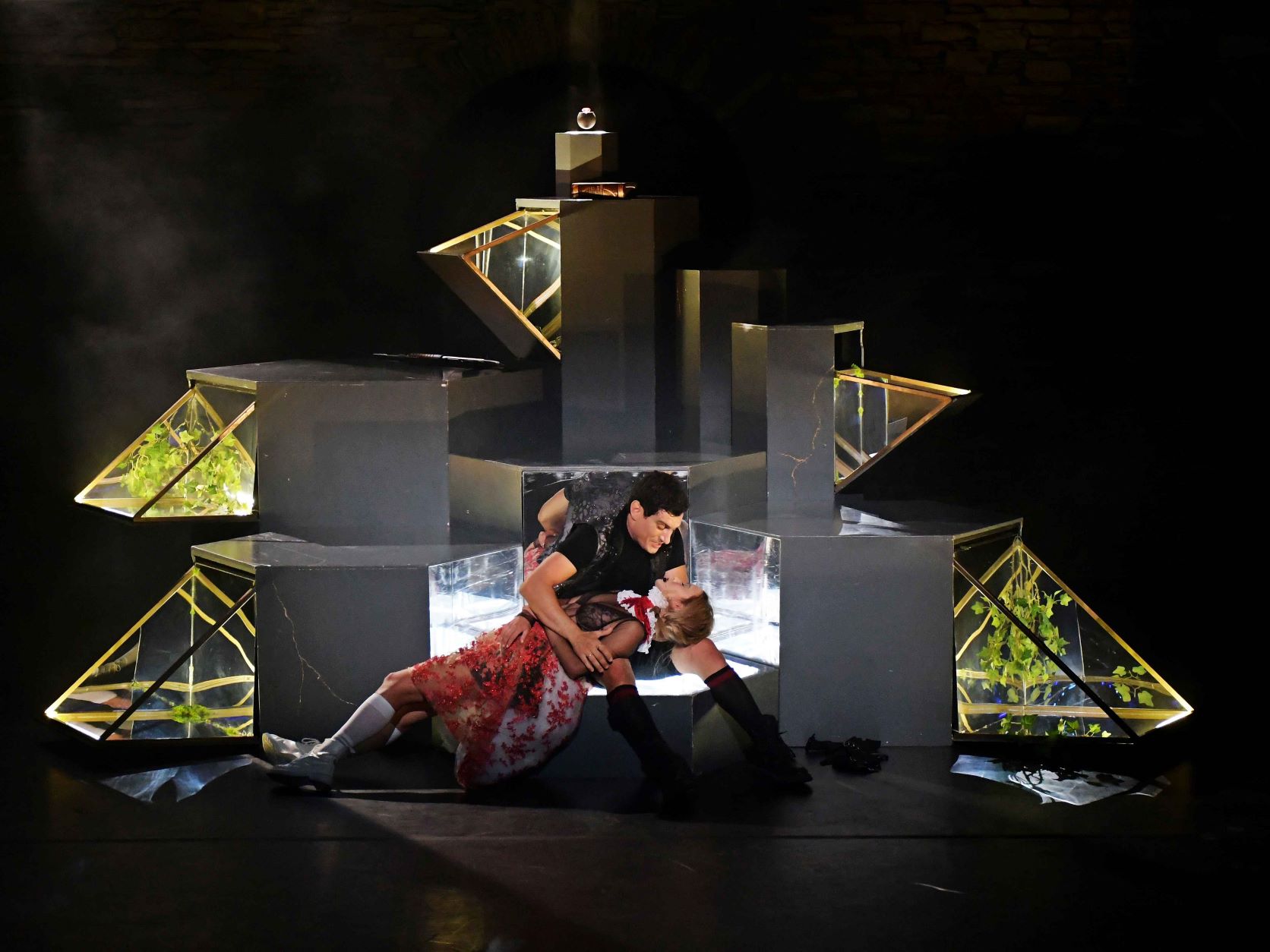 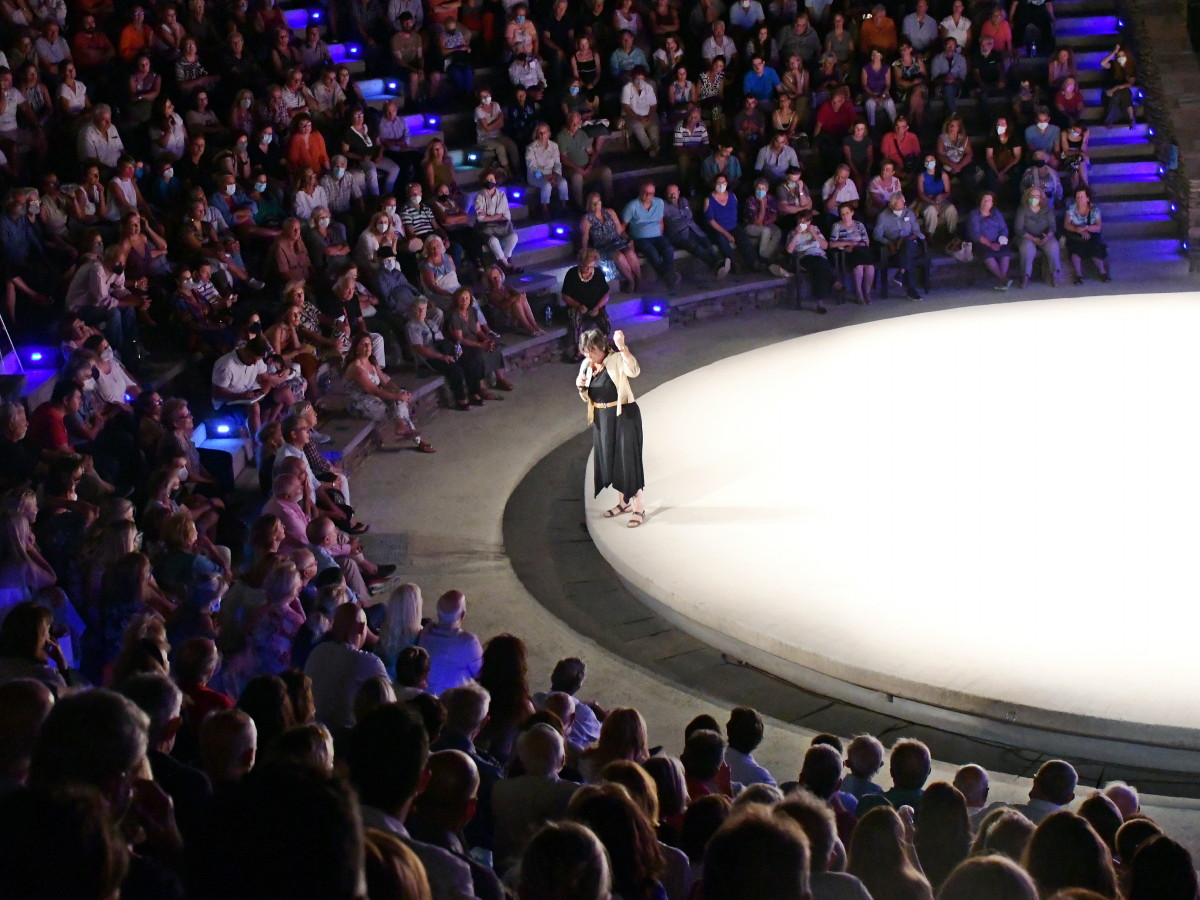 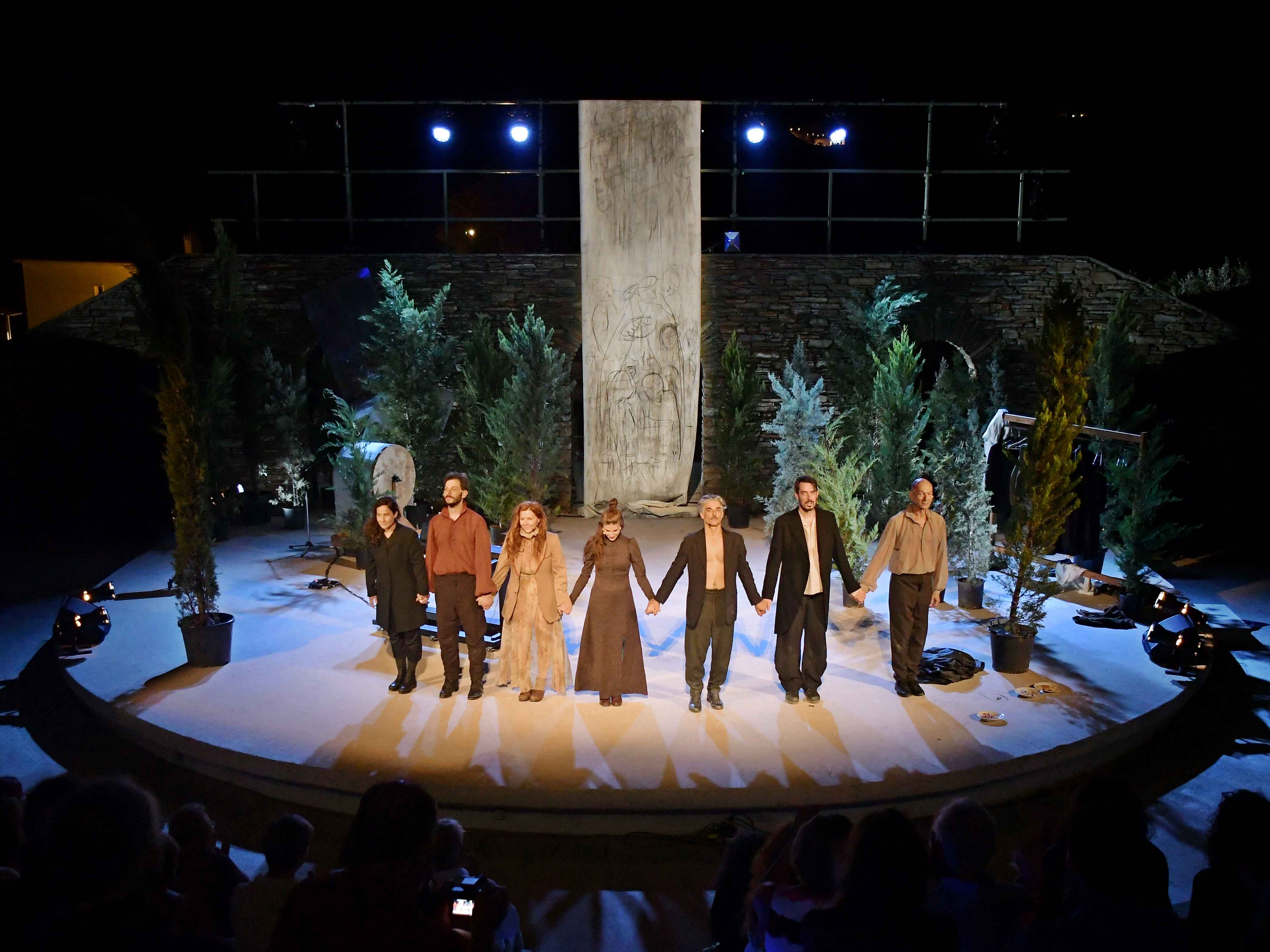 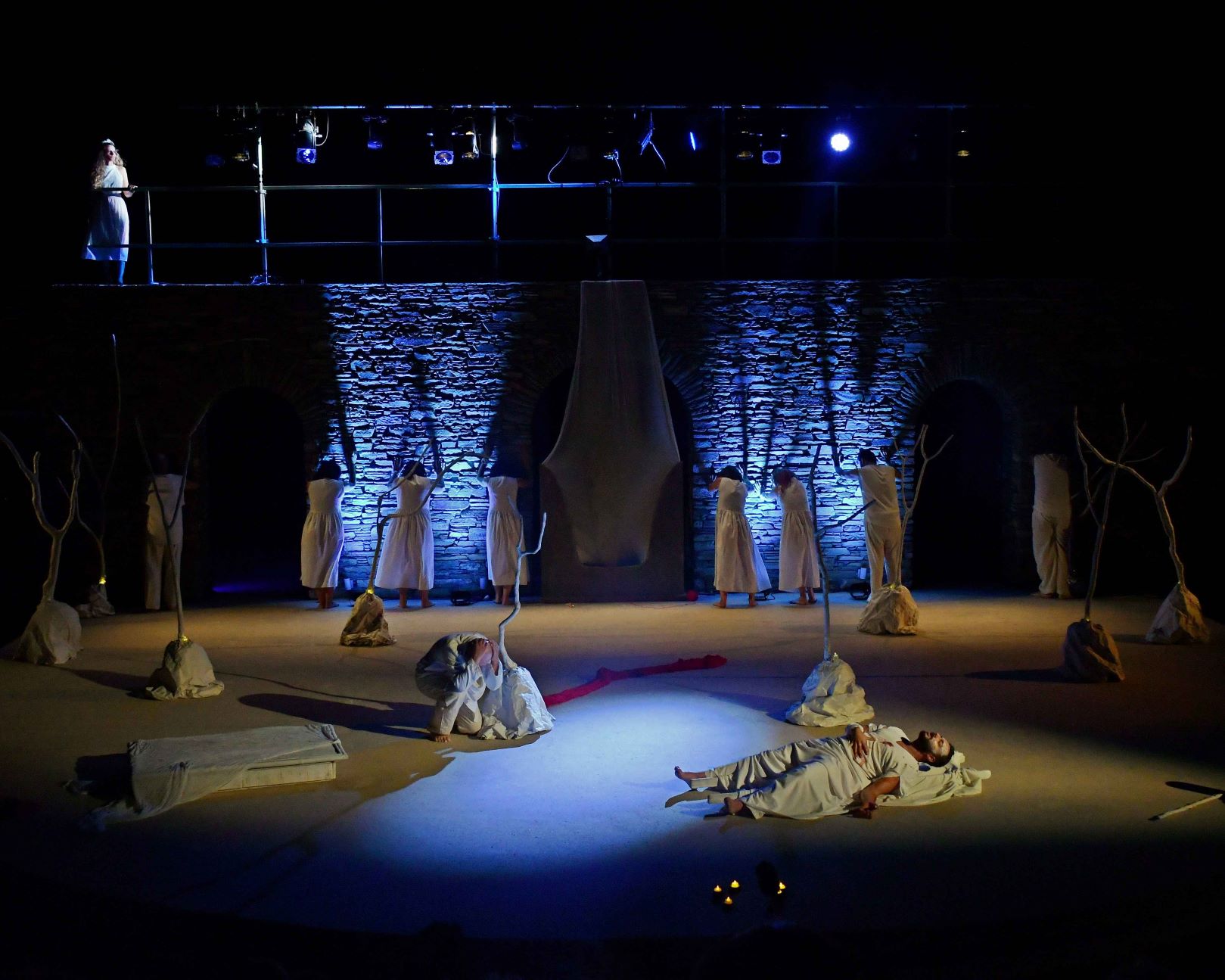 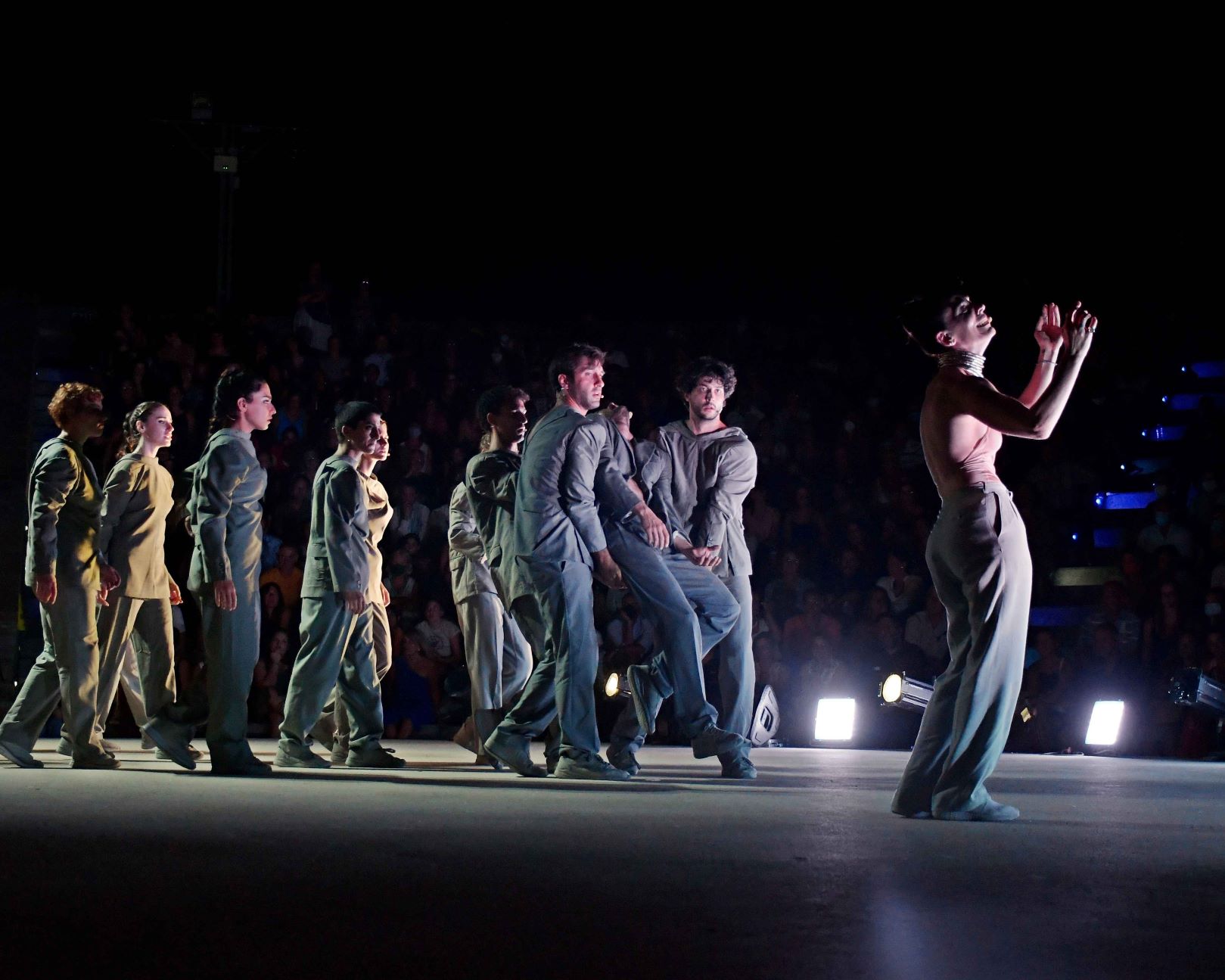 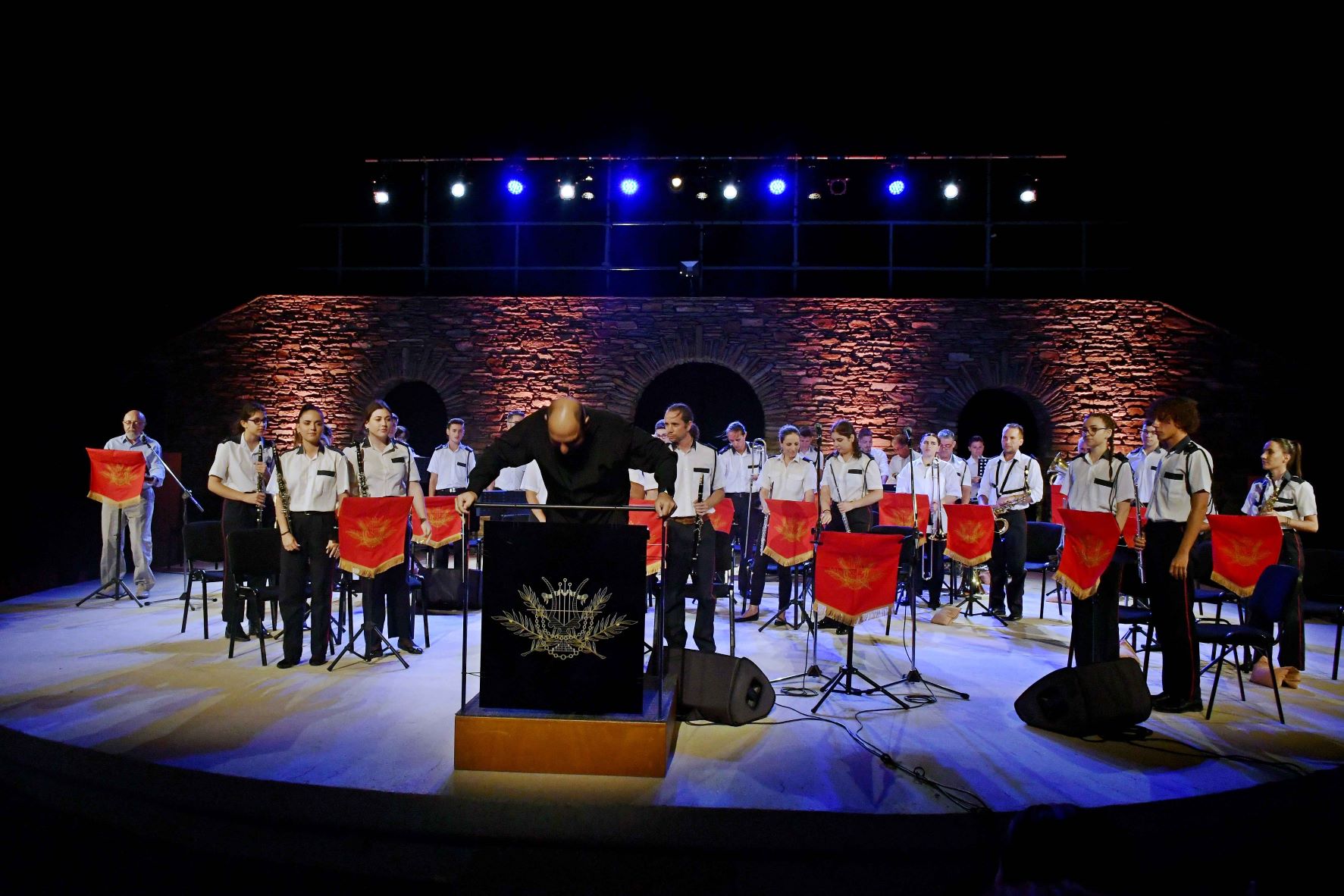 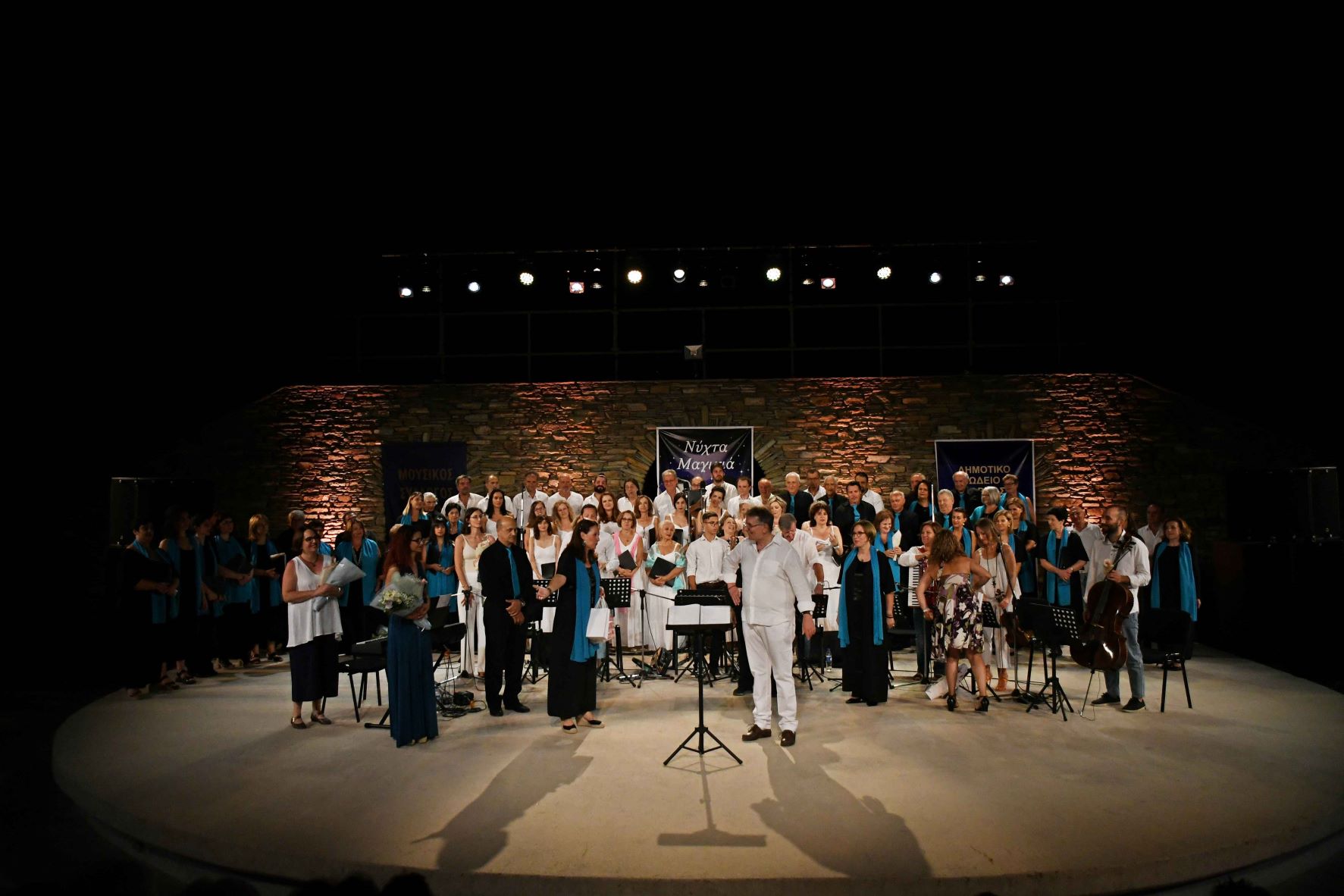 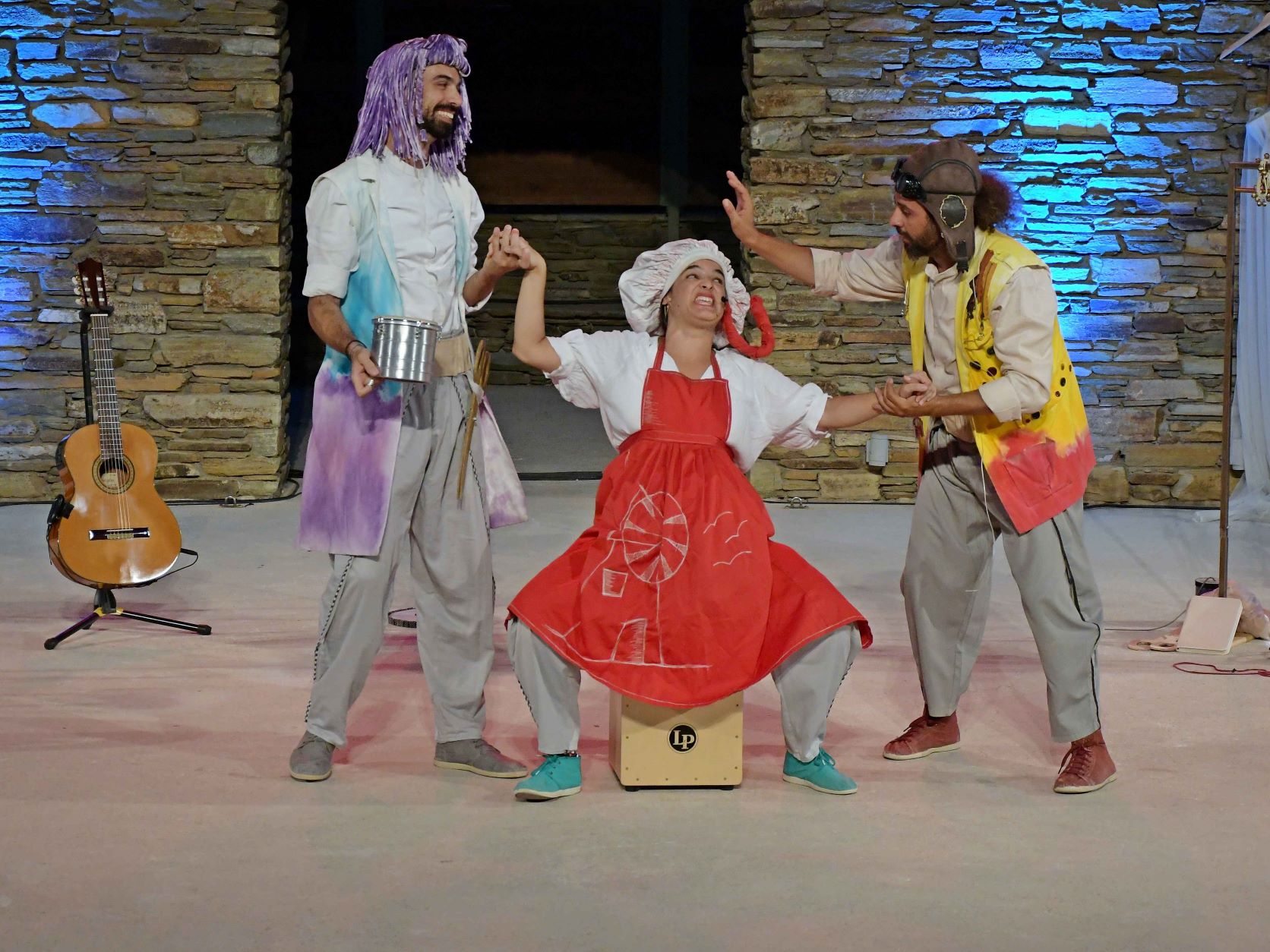 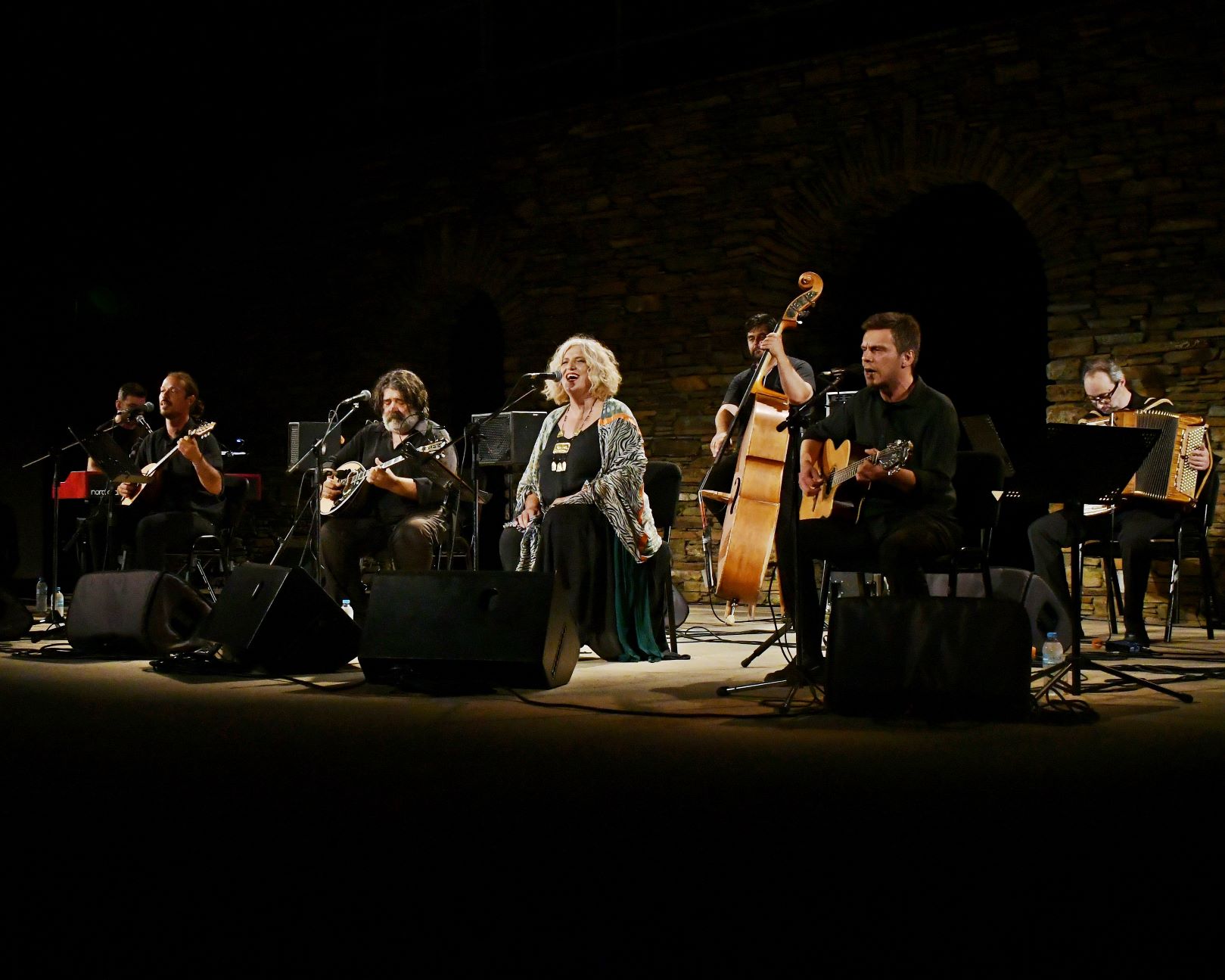 Andros Secrets in "Kathimerini" and the "New York Times"

The 8th International Andros Festival 2022 came to an end